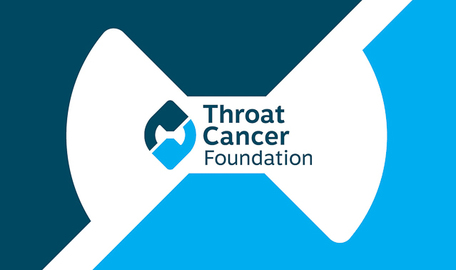 “My message for someone facing this is: be positive,  try not to let it take over your life (it does though), meet everything head on, keep your appointments and just go with it.”

I first noticed in November 2010 that I had a sore throat and earache,I visited my GP and he thought I had a throat infection and gave me antibiotics. After the week course I went back as there had not been any improvement.I must have made about 4 or 5 visits to GP before referral to the ENT (Ear,Nose and Throat) department in Canterbury.

I was referred to the ENT in Canterbury but saw the ‘Consultant’ in Deal,Kent,  as I live in Dover.I saw the Consultant in February 2011 and had a ‘camera’ put up my nose and down my throat. At first he couldn’t see anything but then said “there was something on the right side of my tongue”. I was giving an x-ray there and then and was told that I would be fast -tracked. I was then sent for a biopsy in March 2011. The Registrar who did the biopsy told me that he thought it was cancer, as he had seen it before, but I had to see Consultant a week later to have it confirmed.

On 28/03/2011 it was confirmed that indeed it was cancer (squamous cell carcinoma) on that day in Canterbury.I thought my world had ended but I was introduced to the oncologist (Dr Colthart) who was brilliant. Dr Colthart explained that I had an 80% recovery chance and explained that the treatment of TPF and radiotherapy would be harsh, but they would help get me through it.

Everything from the treatment to the worst side effects were explained to me really well and that I would have to have PEG inserted and 3 teeth removed, not good!

I had PEG inserted in April 2011 and had 3 teeth removed for the radiotherapy the same month and I think I started my initial treatment end of April beginning of May,the initial treatment consisted of going on a Monday for ‘chemo’ (Fluorouracil,Cisplatin,Docetaxel) I would get there at 7.30am and be there till 5.00pm and then coming home with ‘chemo’ attached to my arm for 4 days.

This lasted for 3-4 weeks then I started the radiotherapy which was 35 consecutive days not including weekends plus chemo every Monday(cisplatin).

At first I coped really well once I got the first 3 days after the chemo out the way I was fine and the first 15-20 radiotherapy sessions weren’t too bad!!! I used to just get tired and have no energy or hair but I was positive about it and thought “its a means to an end” and I used to go and lie down a lot. My Mum and Dad came down from Sunderland to stay and Dad took me to the hospital every day.

On my last day of treatment II thought that’s it,  I will start to feel better but the next 2 weeks were probably some of the worst just felt awful drained, tired, you name it,  I felt it. I still get days when I get tired and it is nearly 2 years on. I still think why me? and its not fair and what caused it? I’ve never smoked and not a heavy drinker but I try not to think about it too much,  as I’m here and that’s all that matters.

The staff and Doctors at Canterbury(Mr Balfour and Dr Colthart) were brilliant during my treatment and have been excellent ever since. My wife (Kim) and children (Jake was 11 and Abbie was 15) were brilliant but I did think she could have been offered some support but Kim is the type who just gets on with it.

Food wise,  I think its whatever suits as people are different. I used to have a lot of soups. Towards the last 2-3 weeks things got bad it was a struggle to get out of bed to be honest and I couldn’t eat anything,  even the high calorie drinks tasted awful. So,  I started to use my PEG which to be honest was a life saver, plus being 6’2” and 15 stone helped.

My employers Southeastern were really good, especially my local managers and they ensured that I was not put in a difficult financial position. I was able to return to light duties after only 6 months and in March 2012 I was back driving trains. Now we are in March 2013 and  I’m down to bi-monthly check ups and everything is ticking along. 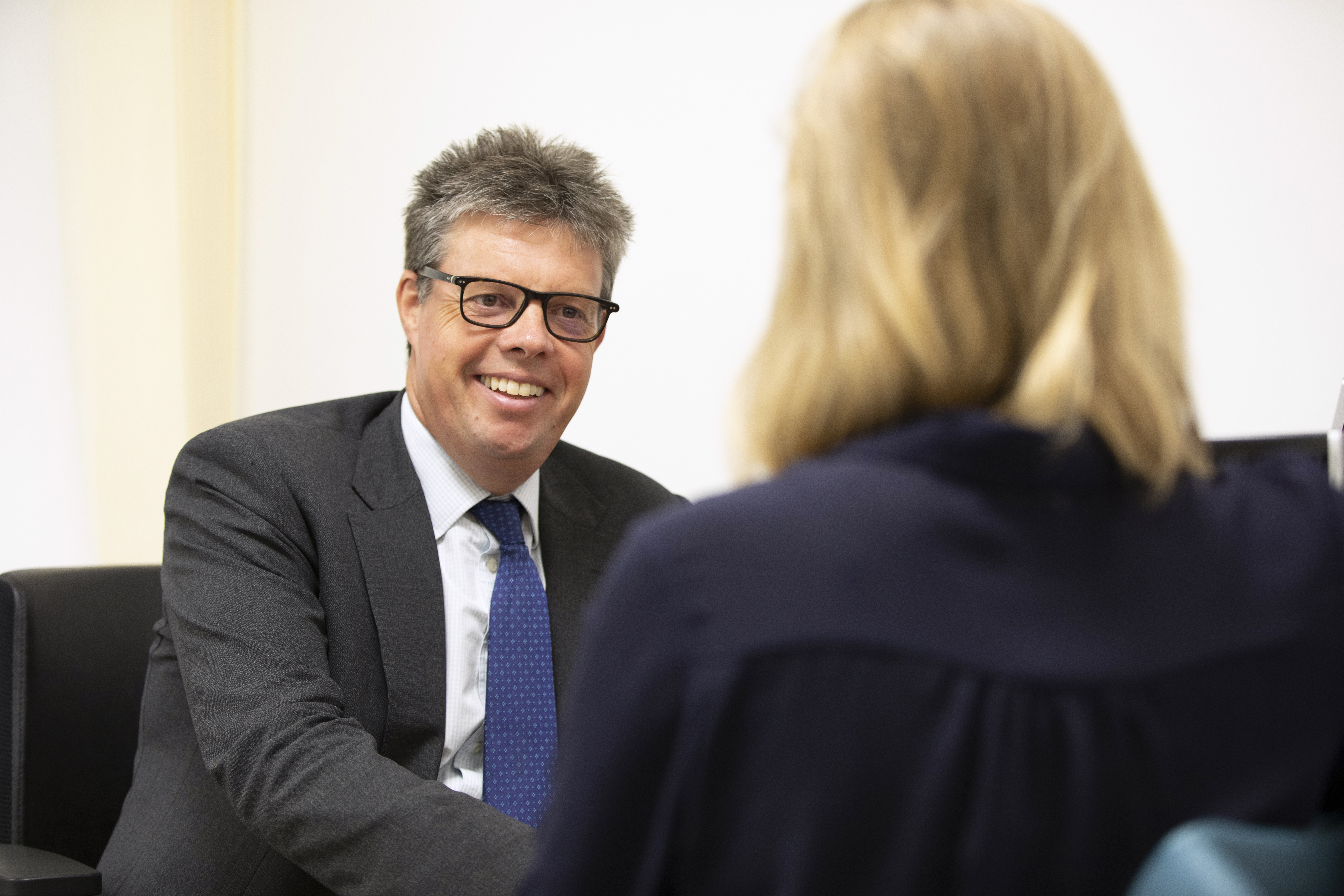 Make Sure to Take Up Your Appointments in 2021