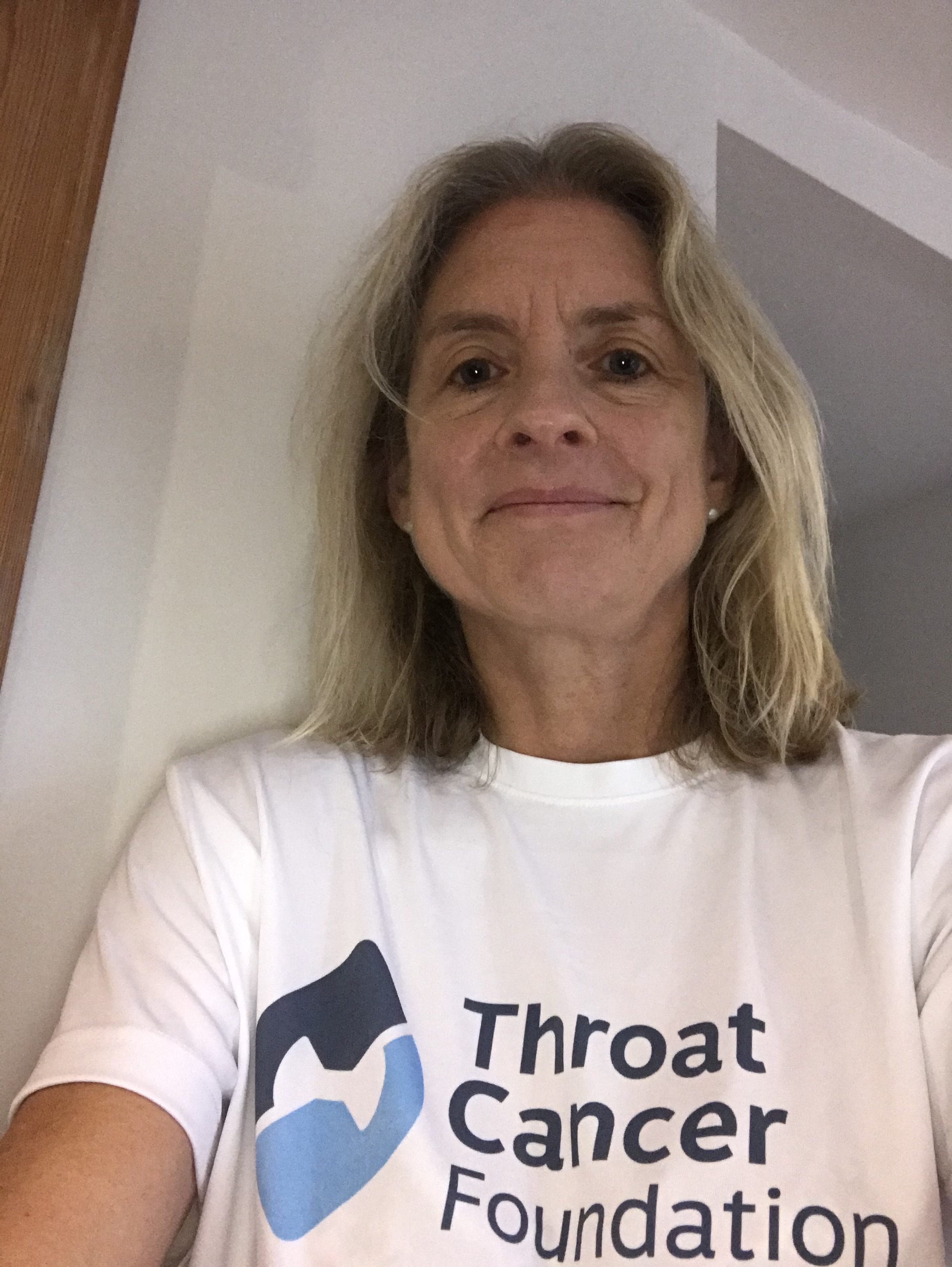 A GRANDMOTHER inspired by her friend’s gruelling battle with throat cancer is set to take part in a 13-mile race to highlight how men cope with the challenges that the brutal treatment presents.

Linda Cohen, from Wotton Under Edge, Gloucestershire, is set to take part in the Stroud Half Marathon to help raise funds for the Throat Cancer Foundation.

The 56-year-old PR boss lost her father to cancer but was encouraged to raise funds for the throat cancer foundation after seeing a male friend deteriorate during his battle with the disease.

Mum-of-three Linda said: “My husband and I have a very old friend who I’ve known since I was 21.

“He lives in Ireland and we hadn’t seen him for a very long time.

“We went to visit him last year and we knew that he’d had throat cancer, although he’d kept it very low key.

“I was set back on my heels by the severity of the treatment, of the legacy that it leaves and the fact that even when you’re better, it’s life-changing.

“It’s a really tough one because what you don’t want to do is terrify people by telling them that but that’s the truth.

“What really struck me, and it’s something that I feel incredibly strongly about, is that men of a certain age in this country are really marginalised.”

Linda was impacted by the way her friend dealt with the illness, as he refused to complain throughout his treatment despite often feeling like giving up.

She spoke about the impact of gruelling head and neck cancer treatments.

Linda said: “I think that one of the things they’re never given credit for is the fact that most of them take it on the chin and they don’t make a fuss. And because of that people don’t understand.

“My friend said that if he hadn’t been married and realised his importance to his partner, he would have said ‘don’t worry,’ let’s give this up now because the treatment was so gruelling.

“After that I read a number of articles by other men who echoed what he’d said.

“It’s not to reduce the importance of other cancers but we spend a huge amount of time talking about what women go through and until I saw him, I’d have never heard anything much about throat cancer or the testimony of men who have gone through the treatment.

“It was his bravery and stoicism which was inspiring.

“He can’t sleep at night because he can’t produce any saliva, he has to drink through a straw.

“He has no energy, so just going for the simplest of walks is really hard. But he never complains, he’s grateful to be alive.”

“Being a mother of two sons, I’m determined to put my back into this and go the extra mile.”