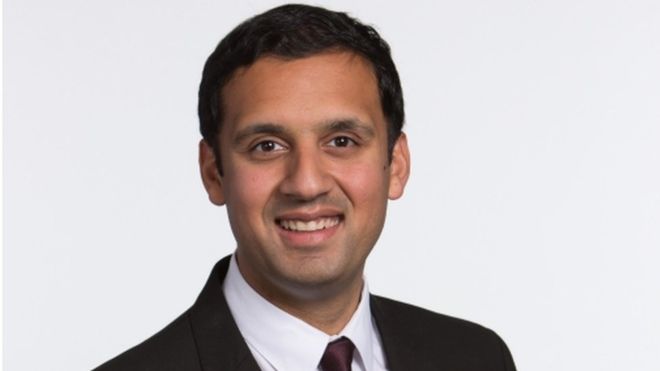 The Scottish Government has been urged to extend a life-saving catch-up vaccine to schoolboys in Scotland to reduce incidents of cancer.

The human papillomavirus (HPV) vaccination programme is being introduced to all first-year boys in Scottish secondary schools, but a catch-up scheme to protect boys aged 14 to 18 is not being offered.

HPV has been linked to the rise in throat cancer, as well as several other cancers.

The minister said he was ‘very sympathetic’ to the idea.

Anas Sarwar, Labour MSP for Glasgow, said: “Up to 100,000 boys aged 14 to 18 will not be able to get a free, catch up vaccine when the new HPV vaccination programme to reduce cancer incidence is rolled out in January. Instead they may buy the recommended three doses privately.

“A catch-up programme for all girls was introduced in 2008.

“I am aware of one family that has paid £800 to vaccinate their two 16-year-old boys.

“The Scottish Government should urgently consider extending this programme to all boys so no parent is forced to choose between putting food on the table or paying to protect their child from cancer.”

Jamie Rae, chief executive of the Throat Cancer Foundation and a survivor of throat cancer, said: “There is a complete lack of equity when it comes to this decision that only boys under the age of 13 should be offered the lifesaving vaccination.

“They should and must be treated the exact same way as girls were when they were offered a catch-up programme back in 2008 to give them the same level of protection.

“It is worrying that 100,000 boys will be left at risk of a number of different types of cancers.  “If a family has two boys, one that’s aged 11 and one aged 13, the 11-year-old will be given the vaccination and the 13-year-old won’t unless they pay for it.

“It means hard working families need to decide whether to put dinner on the table that month or to protect their children from HPV.

“This is putting thousands of young men’s lives at risk. It’s not good enough. It may also cause families to have me hard economic decisions if want to protect their boys.”