Schoolboy sports the same shorts every day to raise £1,115 for charity! 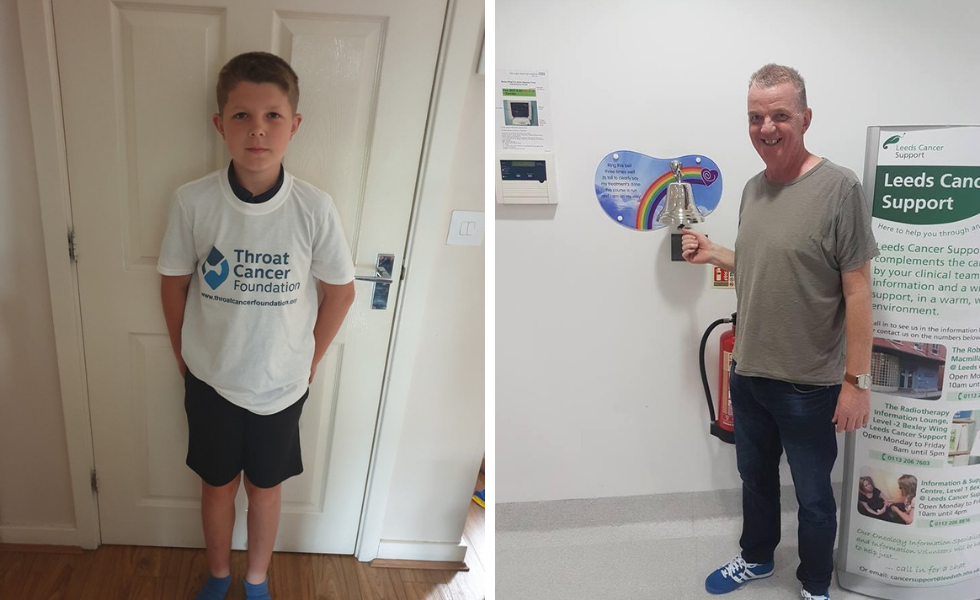 A selfless schoolboy sported the same pair of shorts every day – often throughout freezing temperatures – for almost a year in a bid to raise funds for a charity cause close to his heart.

Eleven-year-old Alfie Shaw has raised an incredible £1,115 for The Throat Cancer Foundation in honour of his beloved grandfather John Goddard, 60, who was diagnosed with the illness in April 2017. 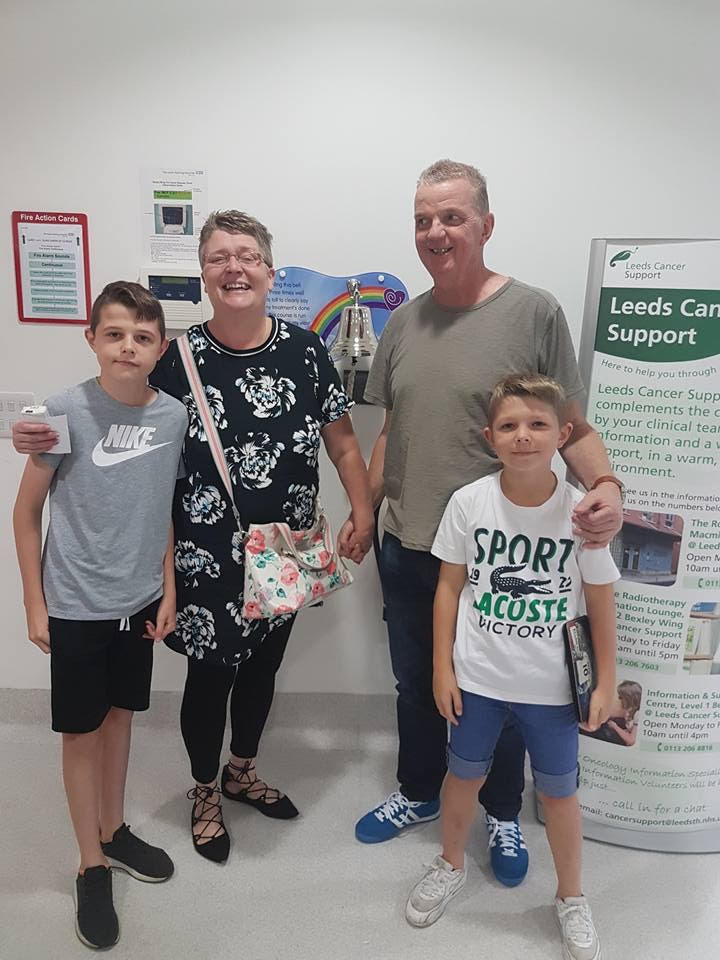 The youngster, from Knottingley, West Yorkshire, finally hung up his shorts after completing the challenge on July 19.

Kindhearted Alfie said: “I’ve worn my shorts since the first day of school in September last year.
“The weather was getting colder and my mum keeps telling me I’ve got to wear my school trousers but I didn’t want to.

“One day dad mentioned that if I was going to wear them for the full year, then I should do it for charity.” 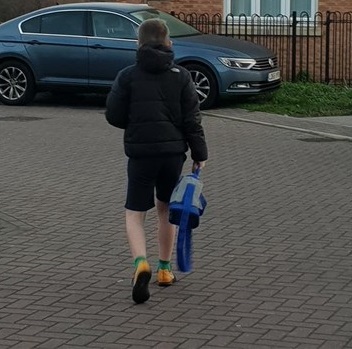 Primary school pupil Alfie admits his challenge proved more difficult during the winter months – but insisted it was nothing compared to the gruelling treatment his granddad had to endure during his battle with cancer.

His granddad John had to have his tonsils removed and underwent 35 bouts of radiotherapy and three rounds of chemotherapy in just six weeks until the day after his 59th birthday in August last year.

Alfie continued: “The last week of January was very cold for me but it was not as bad the daily chemotherapy and radiotherapy my granddad had to endure. Thankfully he beat it.” 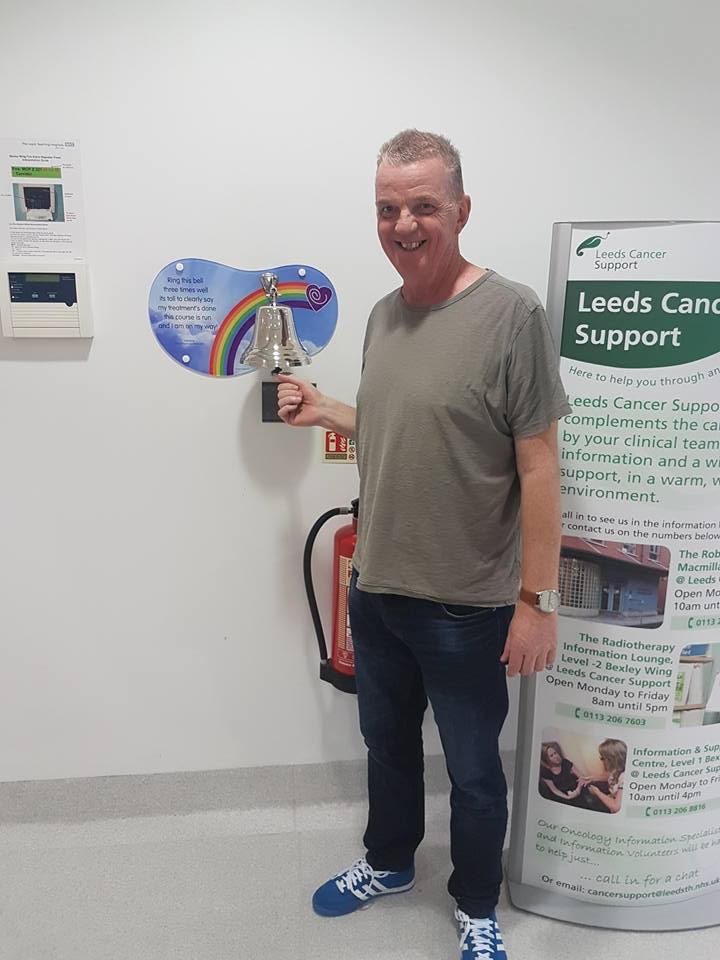 Alfie’s mum Emma Goddard, 36, and dad Martin Shaw, 39, have said they are both “extremely proud” of Alfie’s incredible fundraising effort.

Nursery nurse Emma said: “Alfie is very close to his granddad and he’s never complained once about feeling the cold while wearing his shorts.

“He came in with his legs really red one day when it was very cold outside but it didn’t seem to bother him.

“All of his teachers have been sponsoring him as and Alfie won an Active Kindness award in his recent assembly because of it.”

The Throat Cancer Foundation was set up by Falkirk businessman and oropharyngeal cancer survivor Jamie Rae in 2012.

Speaking on behalf of the Throat Cancer Foundation, development manager Gordon Dow said, “Alfie has been an inspiration to everyone we have spoken to about his very brave amazing ‘chilly’ challenge.

“For anyone to endure temperatures of minus two degrees in shorts on a daily basis is very daring indeed.” 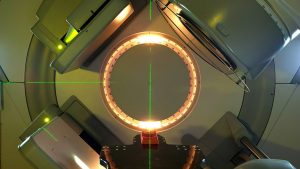 A new optimised intensity-modulated radiation therapy (IMRT) pioneered at The Royal Marsden NHS Foundation Trust and The Institute of Cancer Research, has

Best & Most Moving £5 We Have Ever Received

We recently received one of the most beautifully written and most moving letters with a donation of £5.  It was received by 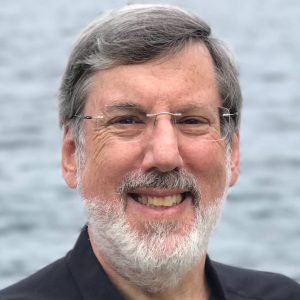 What happens when the cancer researcher gets cancer? Stewart’s story and why there is hope on the horizon

Being diagnosed with cancer is awful. It’s probably the worst kind of news any of us will ever receive in our lifetimes.