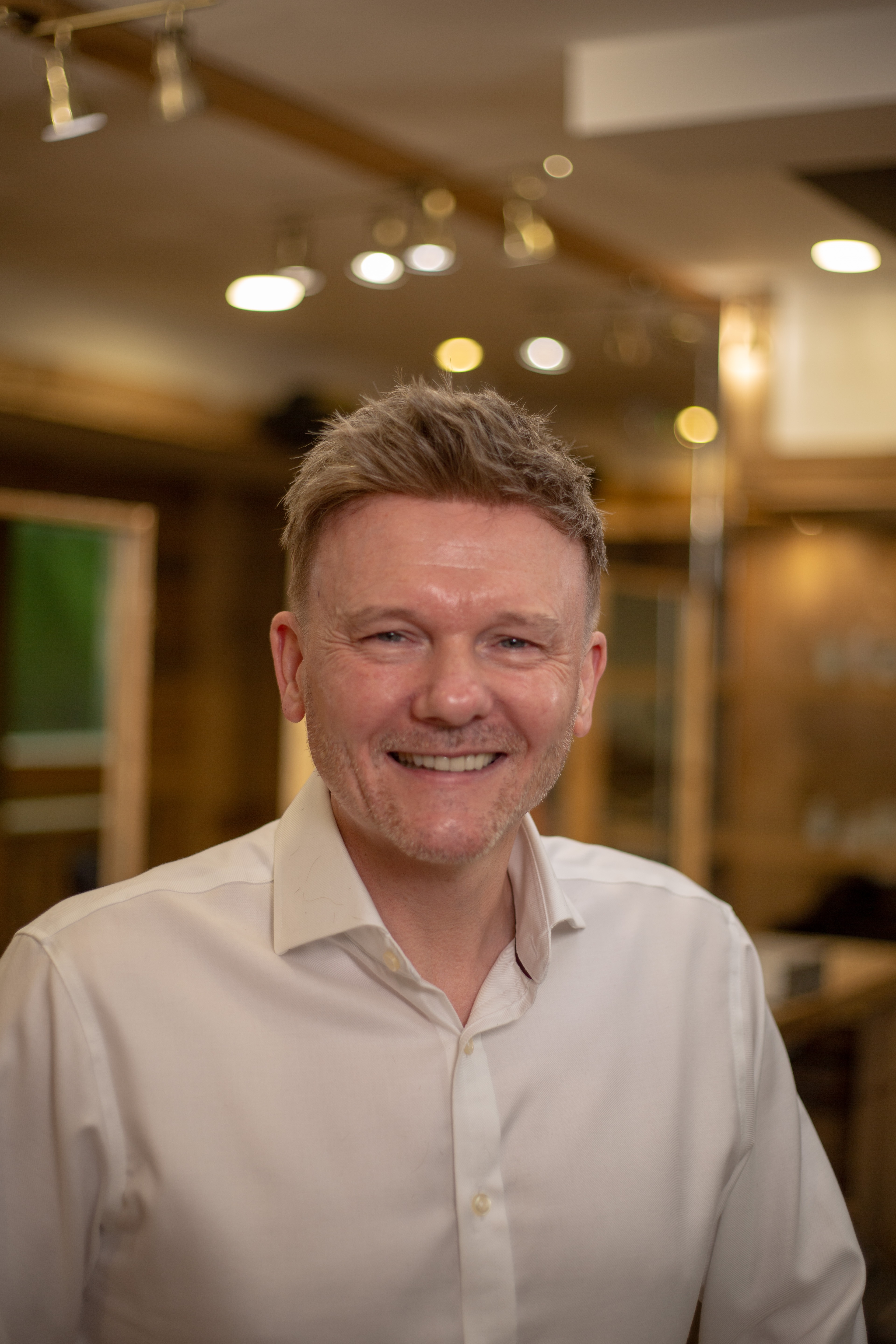 BEING given the all clear after throat cancer should be a cause for celebration.

But for many, it’s the trigger to mental health problems as they struggle to cope with the fear of their illness returning, as well as dealing with the trauma of what happened.

Survivor Jamie Rae recalled his battle with depression after finally being told he was on the road to recovery after a gruelling battle with throat cancer.

Having been diagnosed with oropharyngeal cancer caused by HPV on July 1 2010, the businessman’s treatment ended in October 30, four months later.

He was given the all clear on December 10, 2010 – news that anyone would be expected to feel elated by.

Instead, Jamie was left feeling more daunted than ever before.

Speaking at the start of Mental Health Awareness Week, Throat Cancer Foundation chief executive Jamie said: “Throughout my whole cancer journey, I’d always managed to stay quite resolute, quite strong and focused on a positive outcome.

“The treatment was incredibly challenging. I’d lost three stones in weight, couldn’t eat anything, and I really struggled to swallow the nutritional drinks I had to take every day to keep going. But despite all that, I kept quite upbeat and mentally occupied.

“I had an appointment on the 10th of December 2010, at the Royal Marsden Hospital where I’d been treated. I had a CT scan done and about two hours later my consultant, Professor Nutting, told me it’s really good news, there’s no trace of any cancer, you’re cancer-free – your treatment has been successful.

“I remember thinking, I’m so relieved, that’s great. But as I left the hospital, you’d think having received that news I’d have floated down the steps.

“However, I walked down, got into a black cab that was waiting to take me to the airport, I remember sitting in the back of that black cab and I was sending text messages to my friends and family saying ‘great news, I’ve just been given the all clear for cancer.’

“I started thinking, why don’t I feel any better? When I got home, after a few days, I started to feel really down. I lost interest in a lot of things, like watching TV or reading and I was very quiet.” 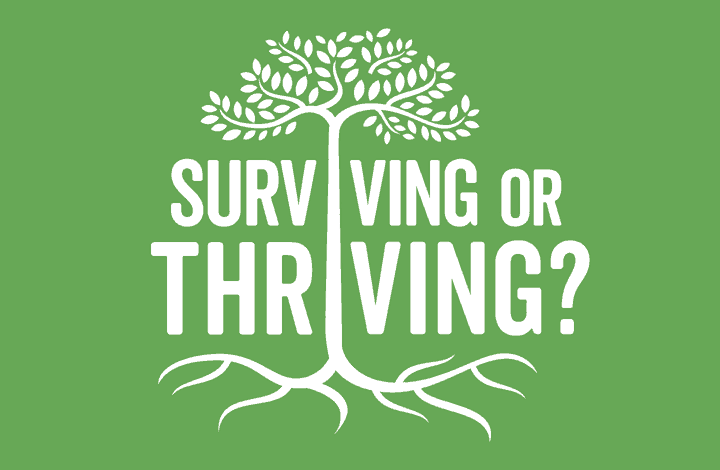 Soon after receiving a visit from his GP, who Jamie had been visiting each month to discuss his journey on pain medication after treatment, Jamie admitted that, despite being given the all clear, his mood was lower than ever before.

It was the first time he’d ever experienced mental health issues, aged 44, which left him reluctant to accept help.

Jamie, from Falkirk, recalled: “I told her that even though I’d been given the all clear, I didn’t feel mentally any better.

“She identified that it wasn’t unusual for people who had been through trauma very unexpectedly and to get a little bit depressed and anxious.”

Jamie was prescribed a mild anti-depressant which he started taking daily for six months until his low mood started to lift.

“I’d never had any mental health issues before and I’d had no idea how this could slowly creep up on you,” Jamie continued.

“I felt worse after I was given the all clear. It was bizarre, almost like a trigger. My expectations were that I would feel a lot better and suddenly I felt a lot worse. It didn’t seem logical.”

The experience triggered Jamie to lobby the Scottish and UK governments to extend the HPV vaccination programme to boys, and in 2012 he set up the Throat Cancer Foundation.

After his successful campaign, in July 2018 the UKGovernment confirmed that it would extend HPV vaccination to schoolboys aged 12 and 13 next year.

Jamie is now bidding to have the vaccination extended to all boys up to the age of 18, as he believes the current roll out is “simply, not good enough.”

The roll-out means some families will have one son that will be guarded from the cancer-causing HPV virus, while their older boy may not be offered the same protection.

Jamie also wants to raise awareness of the impact of trauma following a throat cancer diagnosis and treatment, which has even been described as “barbaric.”

He said: “I was fortunate that I had a good GP that had identified and was happy to treat the problem, but I would appeal to everyone, family, friends, suffers of throat cancer, not to be afraid of asking for help.

“Mental health is part of the process and it’s something that’s overlooked an awful lot. People are often resistant to ask for help because they see it as a weakness.

“My appeal to them would be that it’s nothing to be ashamed of, it’s a very common after effect of treatment and it shouldn’t be overlooked.

“One of our consultants described the treatment as barbaric. The consultant who treated me said that when he treats patients, he knows what lies ahead for them, he does feel sad that there’s no other solution. Because he knows that he’s going to take someone that looks perfectly healthy, has a normal life where they can eat, drink and do everything they want to do, he knows he’s going to make them very sick to make them well.

“Because throat cancer treatment deprives you of some of the real pleasures of life, like the ability to enjoy food, you can’t go out and socialise because you can’t eat or share a meal with your family.

“I remember my first Christmas dinner with my family – that was very depressing. There was no way I could eat turkey or swallow anything like that. And that can be lifelong, some people never come off a feeding tube and they never enjoy food again.”