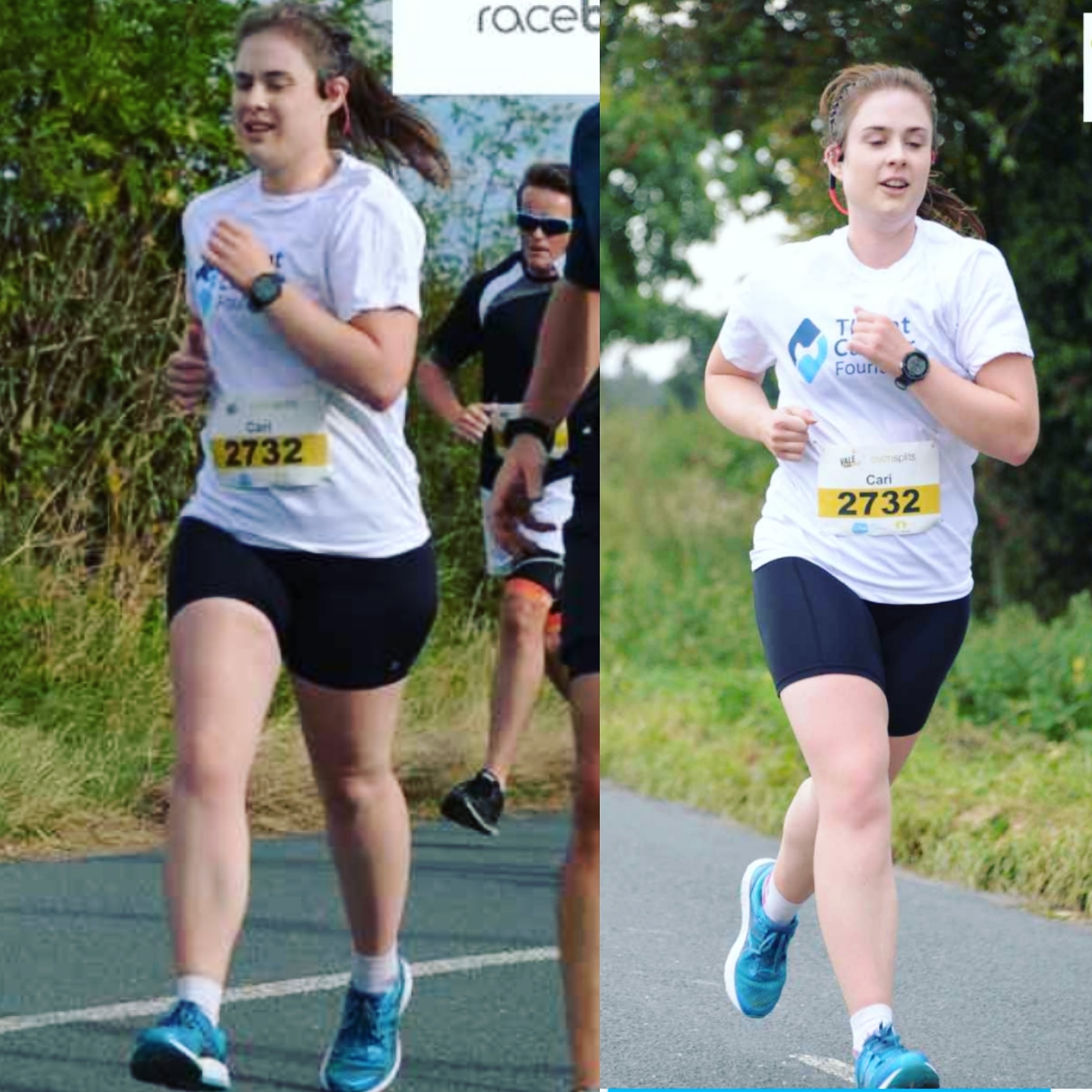 AN NHS worker who lost her dad to throat cancer is set to take part in her third ever marathon to raise funds for the Throat Cancer Foundation.

Cari Jones, 29, from Copmanthorpe, York, is training to take part in the 26-mile Yorkshire marathon in aid of the charity this Sunday (October 20). 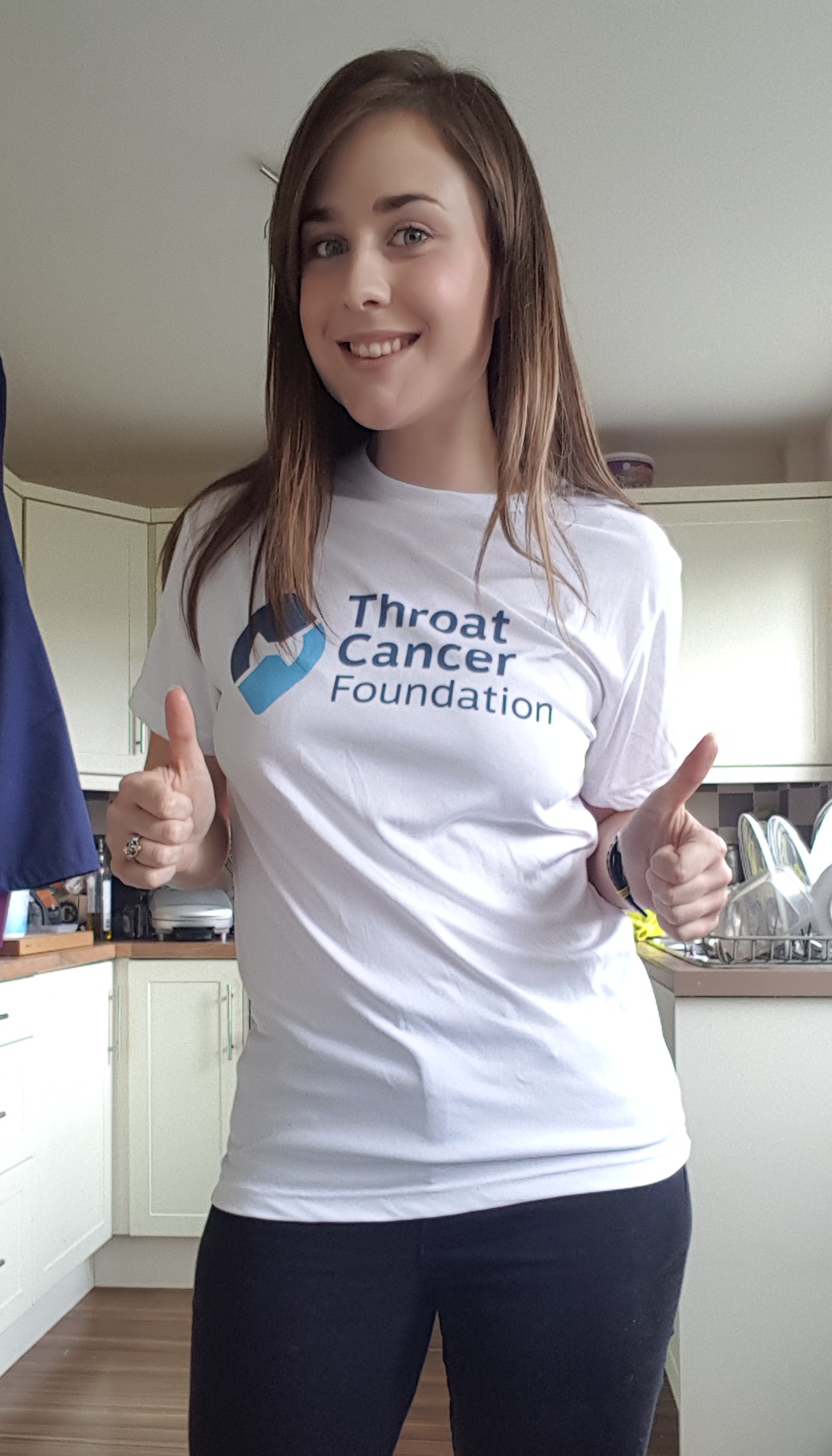 The project support worker will take part in the race in memory of her late father Gerwyn Llewelyn Jones, who tragically died after a battle with throat cancer aged 56.

Speaking of her inspiration, brave Cari said: “I did a race a while ago for Cancer Research but I wanted a more specific one.

“My dad passed away from throat cancer and I wanted to do one that was a bit more relevant.”

Gerwyn had battled throat cancer when Cari was just nine years old and was recovering, however was later diagnosed with a second bout of laryngeal and soft palate cancer 10 years later.

However it was sepsis in the end that caused him to deteriorate because his immune system was so low that he was unable to fight off any infections.

“When he passed away, they put it down to a septic shower so they never really treated him as having that. It was back before the times when sepsis wasn’t as much in the hospitals’ radar,” Cari recalled.

“He had radiotherapy the first time and I remember it being quite a few years after that before being given the all clear.”

After her father’s untimely death, Cari took up running three years ago and has since lost an incredible seven stones in weight, dropping from 17 stones to 10 stones. 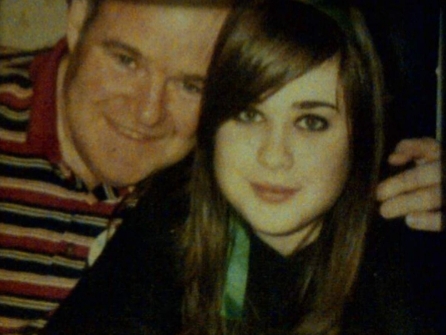 She said: “It was a slow and steady thing over the last five or six years but I run around four times a week now.

“This will be my third race for the Throat Cancer Foundation and my aim is to raise as much money as possible.

“Even at charity runs it’s always the big generic charities that people seem to get more attention. I don’t think there’s as much awareness of throat cancer and it would be good if there was bigger awareness.”

As teenage boys are set to be offered the HPV vaccine in Scotland from this month onwards, the chief executive of The 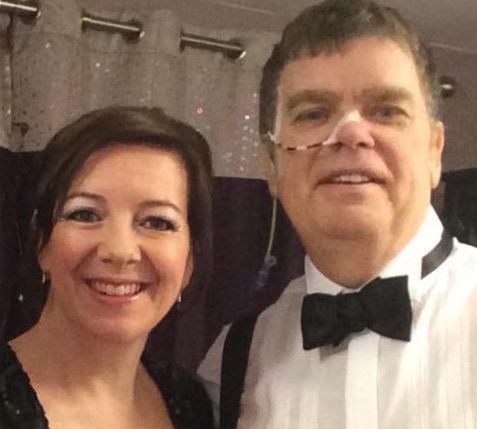 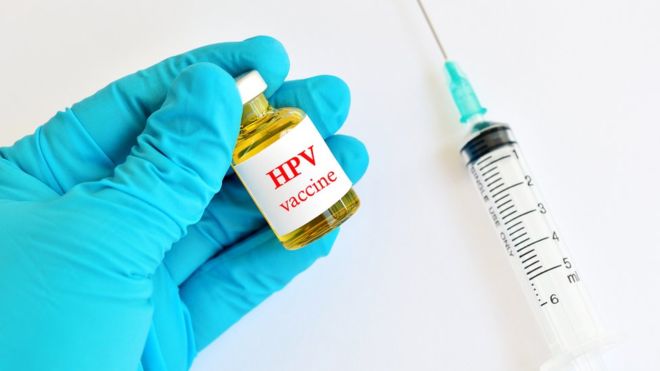 The Throat Cancer Foundation supports health experts call for the elimination of HPV-caused cancers in Europe: The Time is Now!